Hence, you will find that there are actually quite a lot of interesting stuff happening not only within the sports arenas but also in the automotive industry.

Among them is the ART DRIVE! The BMW Art Car Collection 1975-2010 exhibition which is hed at the NCP car park on Great Eastern Street in Shoreditch, London and will be going on for 2 weeks starting 21 July.

The show is organized win partnership with ICA and the Mayor of London and in conjunction with the Olympic circus where you will see a collection of BMW cars given makeovers by 16 of today’s most renowned international artists.

This project was initiated more than 35 years ago where you will find works by Alexander Calder, Frank Stella, Ernst Fuchs, Robert Rauschenberg, M.J Nelson, Ken Done, Matazo Kayama, Cesar Manrique, Jeff Koons, A.R Penck, Esher Mahlangu, Sandro Chia, Jenny Holzer and David Hockney as well as Roy Lichtenstein and Andy Warhol. It is the brainchild of Herve Poulain a French racer and auctioneer who invited Alexander Calder to design a BMW car which would then compete in the Le Mans 24-hour race in 1975. 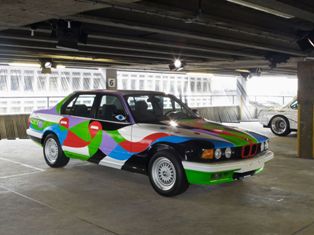 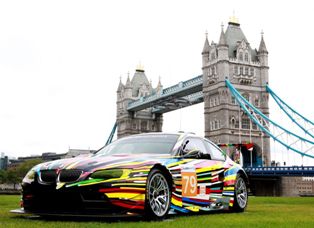 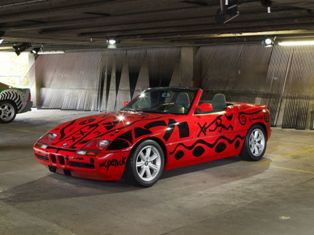 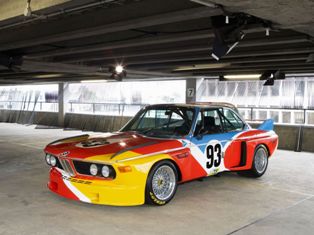