Set to be priced around £330,000, Aston Martin will set the luxury and supercar segment alight with their new Aston Martin V12 Zagato.

They have confirmed that this version will be going into a limited production line which is designed to commemorate the previously very popular Aston Marton DB4 GT Zagato 1960. 2 V12 models were seen recently at the 24 hour Nurburgring Endurance Race which both finished and enjoyed some very positive response from the public that drove the company to launch a limited production run of this model.

There will only 150 units of this model which will be built which is based on the V12 Vantage model. It is hand built using aluminum and carbon fiber material. The collaboration with Zagato results in the double bubble roof which was made using 5 separate pieces where it is powered up by a 6.0 liter V12 engine mated with a 6 speed automatic manual transmission gearbox that boosts out some 510 horses. Production will commence pretty soon and they are now taking orders in the UK which will be on a first come first served basis. Delivery will start in the second half of 2012 and this surely will go down history as a true classic. 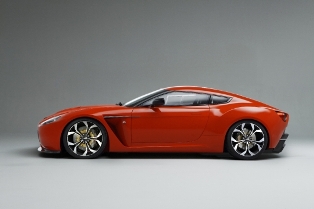 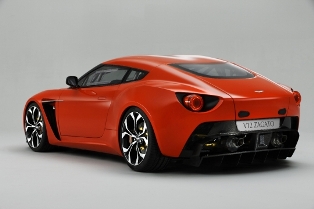 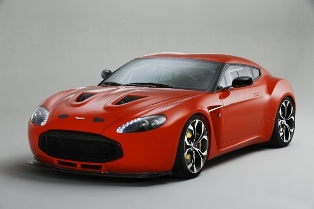 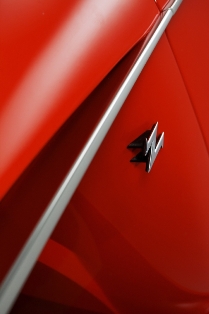