Skip to content
Auto.my – Car News & Classifieds
/
7 seateer Chevrolet Orlando to be launched in second half

Naza Group has announced that they will be launching the Chevrolet Orlando in the second half of this year. Now just to give you a quick flash, Naza’s recent launch of the Chevrolet Cruze sedan has been climbing up the standings and more and more people are turning towards the Chevy product these days. The Orlando however is a 7 seater MPV and this would surely give the current players a run for their money.

With the launch, the Orlando would be the first European MPV sold in our market where it utilizes the same platform as the Cruze. This means that Naza would not need to make much changes to the platform but the crossover in the body and style means that they can use one platform to compete in 2 different segments. According to Datuk SM Faisal SM Nasimuddin, the Joint Group Executive Chairman of Naza Group announced that the main reason that the company is so confident of bringing in the Orlando was much to do with the overwhelming response from the Malaysian market when they launched the Cruze last year.

Currently there are 3 engine options available globally which is the 1.8 liter petrol engine which is the same one fitted in the Cruze while there are also 2 2.0 liter turbodiesel engines available as well that boosts out 131 and 163 horses respectively. Naturally the Cruze version would most likely be introduced here although the diesel one would also be very much welcomed. Now of course, if you did not knew, the new Orlando was put on show at last year’s Paris Motor Show which since its launch have fared way better in Europe than in its native the US.

This is probably perhaps the 7 seater MPVs are not the major markets in the United States but is very much favoured across the continent. Of course, having said that, we Malaysians too have been very keen on 7 seaters of late, otherwise it would not have prompted the 2 major local brands to offer their own. In fact, this is also the very reason why Naza is bringing in the Orlando. After all its practical and reliable driving and economical pricing too make a lot of difference. They have yet to announce the price here but with the competition rising all the time, no one would be surprised if it is below RM100k. 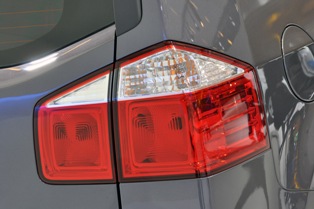 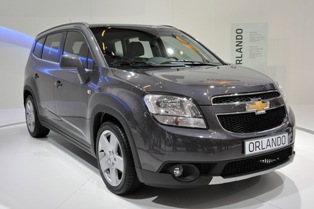 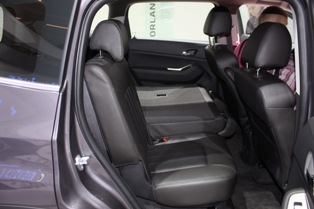 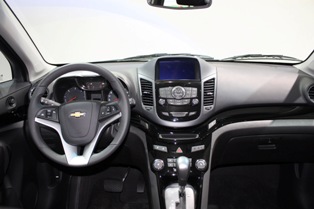