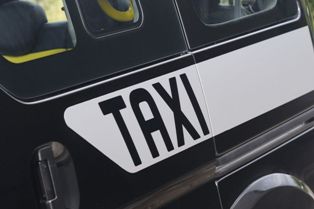 After conquering New York, Nissan going for London next with NV200 London Taxi

You would have heard by now that Nissan recently won the award to replace the highly iconic yellow cabs of New York City through their NV200 van.

This was seen as a giant leap forward for the Japanese automotive giant and they are now planning to take another bolder step. Called the Nissan NV200 London Taxi, if everything goes according to plan, they might just be replacing the other icon of global taxi services where this is intended to replace the current black cab of London.

Designed to be an environmental friendly model, the NV200 London Taxi will come with lower CO2 emission than the current fleet which is in line with the Air Quality strategy for London as mooted by London Mayor, Boris Johnson. Apart from that, they will also be setting up trials for an all electric model called the e-NV200 Concept catered for London.

The proposed NV200 London Taxi will be able to fit 3 adults behind and 2 in front with sliding passenger doors while it comes with a 1.5dCI engine mated with a 6 speed manual transmission gearbox through its Euro 5 compatible powertrain. According to Nissan, if all the taxis are replaced with the new NV200, it would save some 37,970 metric tonnes of CO2 per year. No confirmation has been announced yet and it is subjected to a final testing with crash-tests and such before they will be used. 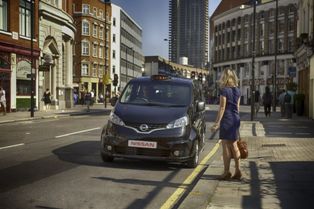 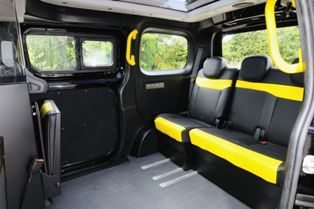 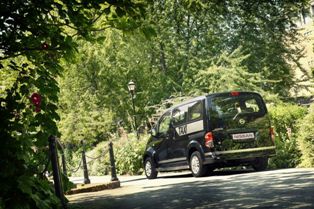 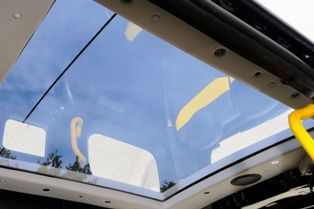