The British premium car brand Aston Martin has announced that their widely popular Aston Martin Rapide will be began being built in their Gaydon plant located in the United Kingdom’s Warwickshire starting the second half of next year.

This means that it will no longer be rolling out from Magna Steyr in Austria’s Graz which is where the current model is being built. The company is currently working out the moving process to be in time for next year’s third quarter schedule. The 4 door sports car and was the first Aston Martin not to be made in England despite its iconic status of being British. This came about in 2008 after the model was unveiled that there were constraints found in the feasibility study to have it built in Gaydon.

So, Magna Steyr was appointed to manufacture the Rapide where starting the end of 2009, they began building a dedicated plant in Graz which went full force starting the following year. According to the company, 3 years have since passed and with the Gaydon plant moving more efficiently, it is time to bring Aston Martin ‘home’ to its home soil and hence will have the Rapide coming out then. 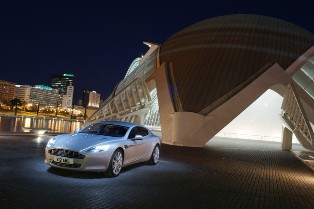 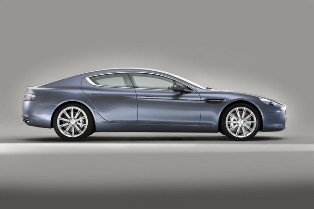