When the BMW badge is seen on a car, you can be assured that it will be highly technological and surely very exciting.

But if they start putting BMW badges on other vehicles like a motorcycle, the excitement will surely go sky-high.

That is just what they have done with the latest unveiling of the E-Scooter from BMW in what they called the C Evolution. This follows the overwhelming response the German automotive giant received for their E-Scooter and Concept E two-wheel vehicles recently.

For the C Evolution, which essentially is a near production concept model, they have put in an electric drive system through its 8kWh capacity lithium-ion battery pack. This bike gets you to 120km/h maximum and with a single charge would bring you up to 100km.

Charging is very much the same like electric cars which will be possible using a standard household socket and it will only require less than 3 hours to charge when the battery is about to run out. One of the unique features of this concept is in its energy recuperation capabilities which is possible when braking and when you are coasting. Safety features come within its ABS and twin discs range while you also get the special lightweight Metzeler Feelgreen tyres and daytime running light. 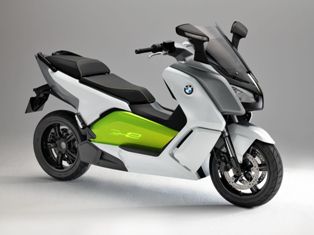 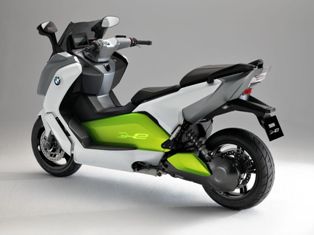 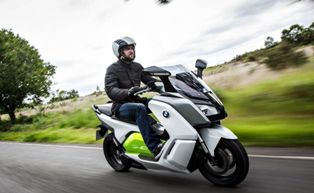 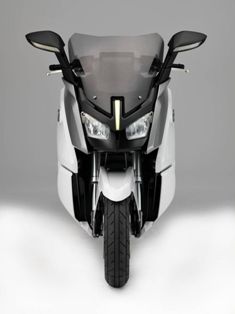