Who doesn’t like a MINI? Who doesn’t know a MINI? According to Geoffrey Briscoe, the Managing Director of BMW Group Malaysia, their iconic MINI car is very successful and growing brand for the company here in the country. He said that for the first 10 months of 2010, the company recorded an increase of sales as compared to the same period last year where they rolled out 185 MINIs or a 5.4% increase.

He was speaking at the recent launch of the new MINI Cooper, MINI Cooper S and the MINI JWC (John Cooper Works) and Briscoe said that the new models will help to enhance the brand and its success in the Malaysian market. Meanwhile, Sashi Ambi, the Corporate Communications Manager of BMW Group Malaysia said that it is not easy to set a target for the sales of MINI cars in Malaysia because it competes in a niche market. Hence, they are hoping to sell as many units as they could.

On the JWC or more fondly known as John Cooper Works, Farid Sulaiman, the manager for the MINI brand of BMW Group Malaysia said that this model is aimed for MINI drivers who like speed and fans of manual gears. On top of that, they are also targeting those who are stylish with an eye for design. The new range of MINIs are priced from RM195,888 where for an additional RM14,988, one can opt for the MINI Connected package which comes with a range of high-technology systems incorporated into the car including an integrated iPhone controlled function. 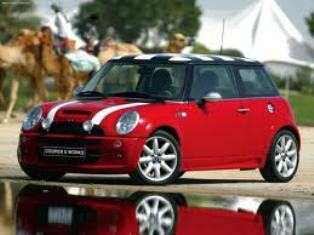 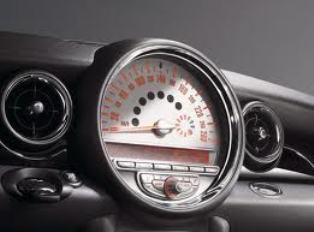 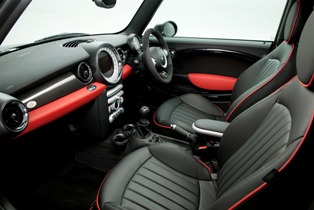