The BMW Z4 is one bold looking car. In fact, it feels like a dream come true for anyone driving this roadster. One thing for sure, the Z4 is not for the faint-hearted. If you are young, professional, perhaps single and are not looking to settle down anytime soon, the Z4 could well be the car you should be driving. Here, we have the sDrive23i and the sDrive35iS while there are 3 other variants in other markets, which are the sDrive30i, sDrive35i and the sDrive35iS respectively. In Malaysia, BMW also brought in the Z5 sDriveiS M Sport version which is aimed at those of you who are in for a bit more power and looks.

The Z4 first made its appearance at the North American International Auto Show back in 2009 and this second generation roadster now replaces the last model as well as its coupe version as well. Now the Z4 comes with a hardtop which is retractable in merely 20 seconds. Coming in standard in this mean machine is the M Aerodynamics package which is standard equipped with 18 inch wheels, new headlamps and a lighter body.

SunReflective leather is used to comb its sports seats which are designed to be heat resistance while it is also equipped with BMW’s own iDrive system for navigation, information and entertainment controls. Under the hood, the engine is the N54B30 engine (which is the same fitted in the Z4 sDrive35i) mated with a 7 speed double clutch gearbox. Of course, we are talking about the BMW Z4 sDrive35iS M Sport version here which is somewhat a higher version as compared to the stock Z4 sDrive35i. This is where it gets you up to 340 horses which is 34 horses more than the stock model. Well, on paper, it gets from zero to hundred in merely 4.8 seconds and this is considered to be very fast in every sense.

Well, the price might be a bit on the high side as the 23i is priced around RM400k while the 35i (not the M version) is already hitting the half million mark. Well, we did mention that you have to be young, professional and perhaps single, didn’t we? So lifestyle do come with a price and this would somewhat be seen as the right price for fame. 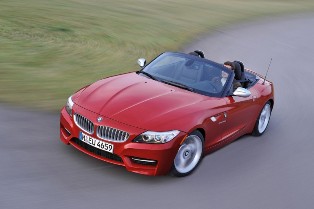 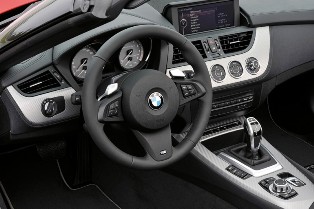 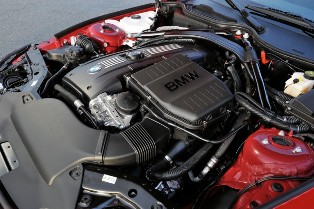 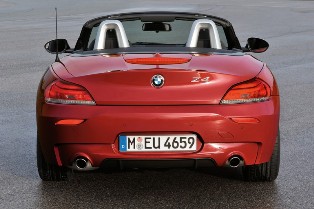