So 2010 is coming to a close and while many are looking forward to what to expect next year, let’s take a while to retrospect and recall what happened in and around the local and global automotive sector this year.

[U]1. KLIMS 2010 [/U]
For starters, we had the KLIMS (Kuala Lumpur International Motor Show) 2010 which saw quite a big turnout and local automotive giants Proton, Perodua and Naza World taking centerstage.

[U]2. Naza World, the new automotive giant [/U]
Naza World too stake their claim on the industry where they are now involved with the assembly and distribution of Peugeot, Kia and Chevrolet cars for Malaysia.

[U]3. More hybrids [/U]
The government also announced that hybrid vehicles will are given tax exemptions currently will have this provision extended until the end of 2011. This brought about a lot of excitement among car makers and distributors with Honda taking the lead by launching the Honda Insight to be sold at RM98,000 making it the lowest hybrid in Malaysia.

[U]4. Proton goes into the future [/U]
Proton showed off their prototype hybrid model, the Proton Emas at the Geneva Motor Show. And then, they also showed off their Evora hybrid, Saga EV and other concepts like the Tuah, Lekir, Lekiu and others at KLIMS.

[U]5. Lotus saga – who owns the name?[/U]
Of course, then there is the Lotus saga which is still currently going on where Proton pulled out from its sponsorship of the 1Malaysia Formula 1 team and bought Renault F1. They will participate as the Lotus Renault F1 team next year. The former Lotus Racing team wants to rebrand itself as Team Lotus for next season but they are fighting in court on whether they can use the word ‘Lotus’. This saga will go on through to next year. 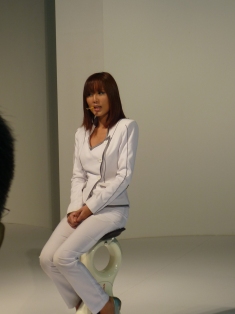 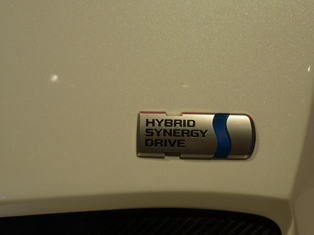