This is one car which is targeted for the rich and the famous, and if not surely for those who are aware of what extravagant actually means. Behold, the Cadillac Ciel Concept which is made as a ‘looker’ and not so much as a preview of future models, at least not yet.

Ciel (pronounced as ‘C-L’ which means ‘sky’ in French) is one car which will make heads turned, no doubt about it. This is because it is extravagant, luxurious, and beautiful and to sum it all up, flamboyant. After all, it is a concept, and if they don’t do it at the concept level, chances are they will not be able to anywhere else.

Under the hood is the 3.6 liter direct injection V6 engine that is packed with a lithium-ion battery pack in its hybrid system and applies the revolutionary carbon ceramic brakes system. Looking at the open top version of it just gives you the craving to actually own one of these. According to Clay Dean, the Global Design Director at Cadillac (which is synonymous with open top cars), it is about the ‘experience of the journey’ and you get the feeling that they surely got this one right. It is about the ‘romance’ of the drive which is all about being cool. It might not be going into the conveyor belt anytime soon, but it surely makes a fine choice in anyone’s wishlist. 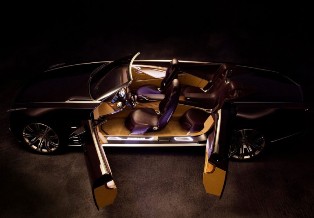 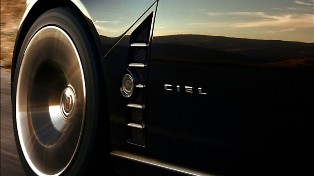 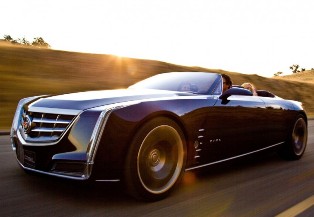 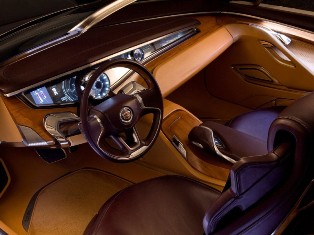