Skip to content
Auto.my – Car News & Classifieds
/
Caterham Lola SP/300 R gets from zero to hundred in only 2.5 seconds

Caterham Cars, the British manufacturer of sports cars has rolled out their first prototype namely the Caterham Lola SP/300 R. This would be the fastest car to get from zero to hundred as it only takes 2.5 seconds. Imagine that! The prototype race car is powered up through its DuraTec engine developed and made popular by American car maker Ford in its 2.0 liter drivetrain.

The power to weight ratio is 500 bhps per tonne and this car gets you to some 300 horses and top speeds at 170m/ph. Now that is about 273km/h. if you haven’t already know, Caterham has been around for half a decade now and they put their first ever prototype on show at the currently going on Autosport International Show held in England’s Birmingham and this one surely did not disappoint as it keeps true to Caterham’s profile of cars which are lightweight and simple looking.

Development of this machine was done with Lola Cars, another British engineering expert where they are currently in their final stages of developing the powertrain. This model was made to participate in next year’s one-make championship while according to Caterham, they are also currently considering producing a road worthy version as well. The company is keen to keep the quality of their products high and to ensure maximum customer service which are the main reasons why they are only going to make 25 units every year.

If you have seen the Caterham Seven, then this might be of some familiarity while Lola Cars were instrumental in working out the aerodynamics and downforce development of the SP/300 R. Engineers from Caterham however were more involved with developing the drivetrain and the handling of the prototype. Basically, they worked to ensure that the Seven’s popular handling and comfort were migrated to this one.

According to Ansar Ali, the company’s managing director, the SP/300 R represents the company’s future direction of not just being involved with motorsports but also to make race cars for everyday driving and the prototype would surely lead them towards that direction. Lola Cars ensured that the styling of the car were aerodynamically driven instead of going for the looks and feel. One look and you will agree that this car means business both on and off the track but for now, one would need to be content with what is on it. 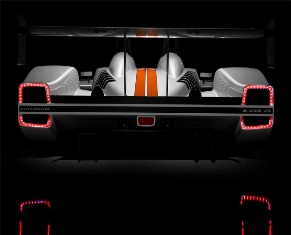 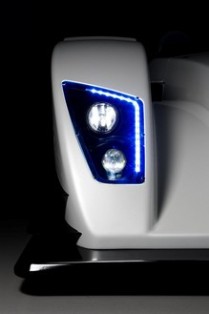 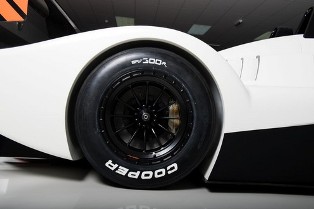 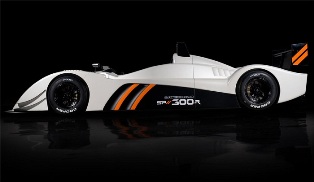