So fast time passes by and it has been 10 years since Porsche entered the China market officially and to commemorate the decade of prominence, the Italian supercar maker is rolling out a special edition model called the 911 Turbo S.

The Chinese market is one of the fastest growing automotive market in the world and at the moment, Porsche’s SUV the Cayenne is widely demanded there. It is reported that so overwhelming is the support and demand that one has to wait for more than 1 year for delivery.

But for now, if anyone (in China) cannot wait for another year to get the Cayenne, perhaps they might want the 911 Turbo S but there will only be 10 units of this to be built. They are not making much changes to the engine so the 530 horsepowe 6 liter twin turbo engine paired with the PDK twin-clutch gearbox will be fitted.

That which enjoyed the changes here is the outside and the design where it will come with a Gold Bronze Metallic with flat back and carbon fiber accent made for this model. Alcantara leather is used inside the car so its pretty luxurious while one might also like the gold stitches contrasted on the black trims. 19 inch alloy wheels are also included into this one. 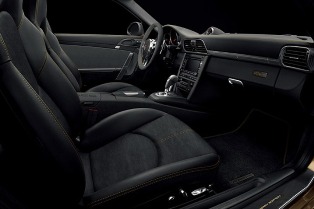 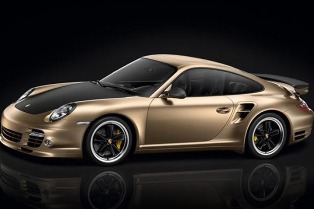 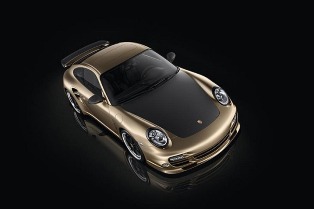 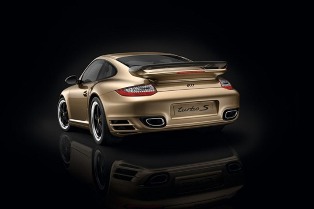