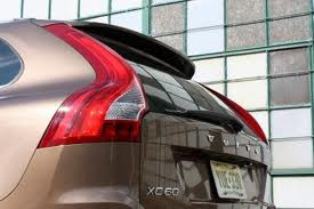 According to the China’s quality inspection authority for vehicles, there are some safety risks in the seat problems from the Volvo XC60 models in China. Hence they are recalling some 135 units currently on the roads there to fix the problem as a precautionary step before any unwanted incidents happen.

Reports claimed that the recall which started yesterday will involve the Volvo XC60 models which were manufactured between Feb 4, 2009 and Oct 25, 2010 and will include the 135 imported units as mentioned. This was confirmed by the State Administration of Quality Supervision, Inspection and Quarantine department.

Volvo has reported that the limit stopper in the front seats were faultily installed which might increase the safety risks for the passengers in front if an accident of a crash occurred. Hence they will repair the system and its components free of charge to ensure that no accidents of such instance occur.