Datuk Syed Zainal Abidin Syed Mohamed Tahir, the Group Managing Director of national car maker Proton Holdings Berhad said that the company is looking to finalize its strategies in expanding their business to the India market in the next 3 months. This came in the wake of the recent call by the former prime minister of Malaysia Tun Dr Mahathir Mohamad who is also the advisor of Proton group to look into investing into the highly competitive but fast growing Indian market.

Syed Zainal said that Proton has already identified an OEM (Original Equipment Manufacturer) company in the country and will be looking to embark on a contract assembly and joint ventures with them. Once the board approves the plan, then they will make the official announcement. He also said that the company had decided that they will be brining the widely popular MPV (Multi Purpose Vehicle), the Proton Exora, the sedan Persona and the global vehicle, Proton Emas into the India market. He also said that Proton is very serious about entering the market because it will be an important market for them and hence they will be very careful in finalizing their strategy before signing any contract. 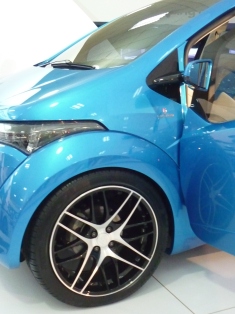 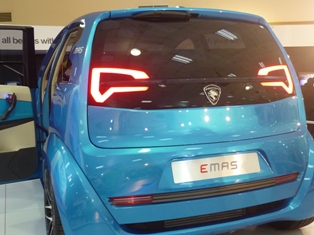