Since the return of the iconic Fiat 500, many have since forgotten about the Fiat Punto and what it used to do on the roads and since the Grande Punto which was introduced in 2005 to replace the Punto stock versions, it has been a while since this nice and powerful hatchback had a new look.

So, Fiat gave everyone a preview at the Frankfurt Motor Show with a new 2012 Fiat Punto and this is seen as a fresh start as the Punto returns back to its roots.

The new generation of Punto will be better than the Punto Evo 2009 which despite all the fanfare and excitement it created, did not fare too well in the markets. So they have put their thinking hats together for a reboot of the Punto and out comes the new look with 2 engine variants, one is a 900cc motor and the other is a 1.3 liter MultiJet Diesel model, both boosting out 85 horses.

One thing for sure, it is no longer the previous soft-turbo model and now you will like the new TwinAir Turbo engine, a technology which Fiat developed and garnered awards like ‘Best New Engine 2011’ and notably the ‘Best Green Engine 2011’ award. 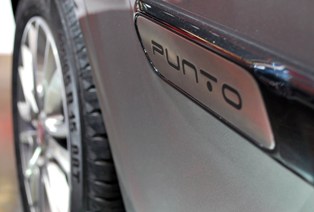 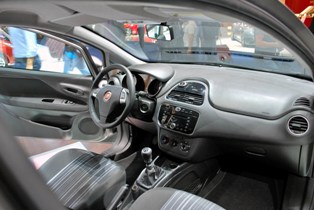