Come August, Malaysians will be able to buy the new Ford Mondeo and the S-MAX MPV (Multi Purpose Vehicle).

Both the new models will be equipped with Ford’s trademark EcoBoost engines where they will be powerd up using the same engines which is the 2.0 liter EcoBoost petrol engine which comes with slightly more than 200 horses.

The EcoBoost engine is the one that comes with the latest high-pressure direct injection and low inertia turobcharging system. It is paired with a 6 speed Powershift dual-clutch transmission gearbox on top of its twin independent variable camshaft timing feature. The Mondeo will replace the current 2.3 liter Durateq version which comes with a new look made nicer by the nicely designed front bumpers and grilles.

It also comes with LED Daytime running lights with 17 inch alloy wheels while the keyless start and stop push button system is also included. Standards include hill launch assitt, ESP, TC, ABS with EBD and an MP3 entertainment system. News has it that it will be sold for around RM180k. 7 airbags are also fitted into the Mondeo. For the S-MAX, daytime LED lights and keyless start/stop are included and it would be just a few thousand more than the Mondeo with 5 colours to choose from namely Frozen White, Panther Black, Mondust Silver, Parkside and Midnight Sky. 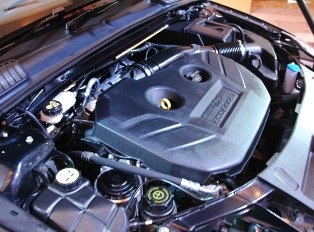 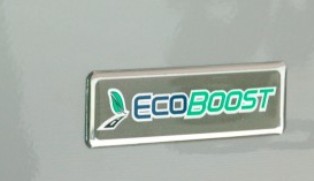 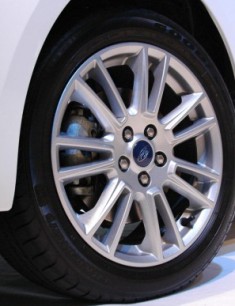 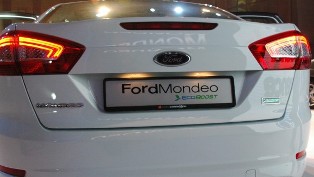