This would be the fifth generation of the popular C-Segment car which will bear the Inokom badge where it has since started going on show in their respective outlets. The new Hyundai MD Elantra is known for having won numerous awards and accolades since its introduction.

Both the manual and automatic versions are fitted 6-speed gearboxes where the latter is fitted with the Shiftronic manual control. On top of that, you also get a host of other fittings like dual airbags, steering wheel mounted audio controls, ABS as standard. Meanwhile, the higher spec versions get you the Vehicle Stability Management and ESP. The 1.6MT standard is priced at RM86,888 while the AT High Spec is priced at RM96,888 which is RM5k more than the AT Standard. Top of the range 1.8 version rolls out at RM111,888. 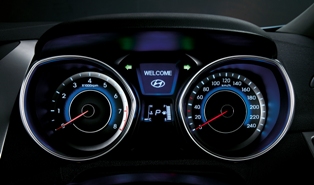 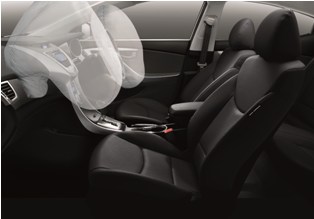 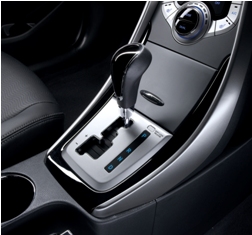