Skip to content
Auto.my – Car News & Classifieds
/
Honda NSX Concept – a touch of the old legend and a lot of new goodies

Here’s something for all you Honda lovers out there to be totally excited about and if it is true what they say, you might just spot it in the upcoming Avengers movie which will be driven by Mr Tony Stark aka Iron Man played by Robert Downey Jr, and we are talking about the NSX Concept which was recently unveiled at the last Detroit Motor Show.

According to Honda, the Honda NSX concept will not be what the old generation of NSX was where it had lots of firepower and was iconic as it came. This is because Honda is developing it more efficient than powerful which means it will come with a superior power-to-weight ratio which means that it will most likely be wrapped using lightweight materials.

In terms of design, the NSX Concept is futuristic and that is as far as the similarities with its earlier generations go which is low and flat-like. It will be wrapped with 19 inch allows with 255/35 rubbers on the front while the back rubbers are 275/30 with 20 inch wheels. As with Honda cars, the legendary VTEC engine is fitted and it will be the V6 powertain which will be paired with a dual-clutch transmission gearbox. on top of that, it will be fitted with an electric traction motor for better fuel consumption while it also comes with the SH-AWD or Super Handling-All Wheel Drive system which typically is new generation hybrid all-wheel drive system. 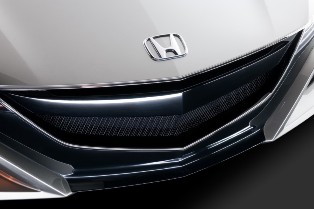 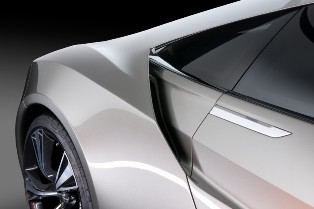 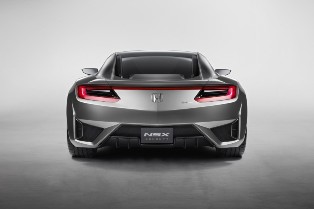 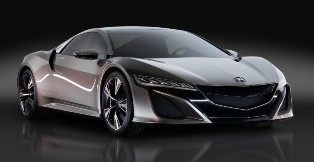