Japanese automaker Honda cars are doing extremely well in Malaysia at the moment. The Malaysian distributor of Honda cars, Honda Malaysia Sdn Bhd said that they are targeting to sell 48,000 units for 2011 which if achieved will mean an increase of 8% from last year. For the year 2010, Honda rolled out 44,486 units and they are looking to hit their target this year based on the growth momentum of the market and the positive economic conditions.

According to Honda Malaysia, 2010’s sales was recorded at 15% year-on-year growth, which is a record for the company and coupled with the positive sentiments of its buyers for this year, the TIV (Total Industry Volume) is projected to hit above the 600,000 mark and they are looking to capture 8% of this figure. Their best selling model last year is the widely popular Honda City where they sold some 19,946 units. This is translated to 45% of its total sales for 2010.

The Honda Civic contributed to 20% of sales while 16% came from the Honda Accord. As for this year, the company will be looking to bring in upgraded and new models which will surely include the hybrid models. They recently launched the Honda Insight hybrid which is the cheapest hybrid car in Malaysia at RM98,000 and since then, coupled with the incentives put in place by the government, has received overwhelming response. Launched at the KLIMS (Kuala Lumpur International Motor Show) 2010 in December, Honda has since received 1,300 bookings and this will be on course for them to hit their target of 4,000 hybrid vehicles sales for 2011. 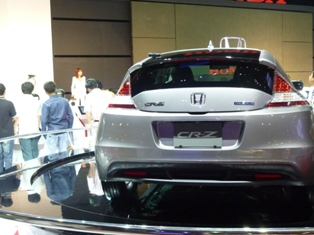 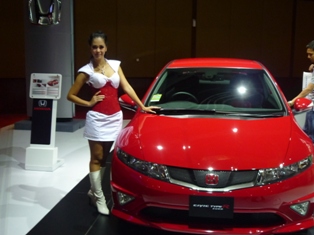 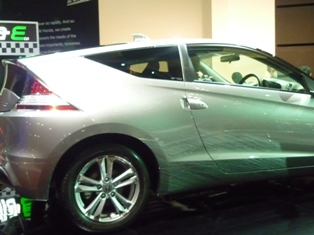