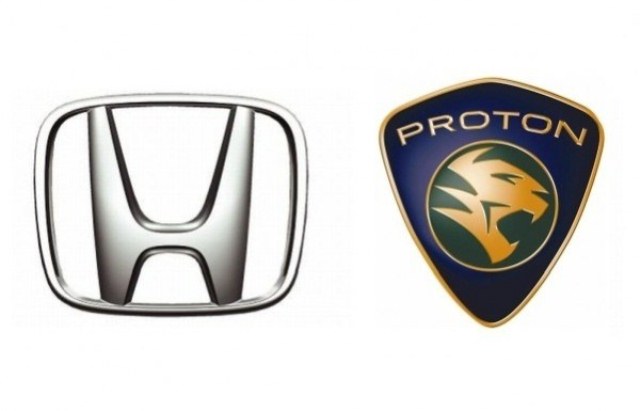 This could be some exciting news for the Malaysian automotive industry especially with the latest joint-venture announced by national carmaker Proton with Japanese giant Honda Motor Corp.

Tan Sri Mohd Khamil Jamil, the executive chairman of Proton made the announcement recently that set the industry abuzz and a lot of anticipation. He said that no details can be released as yet and that everything is still very much under wraps and everything is still trade secrets.

However, he did mention that the first variant that will come out from the agreement will be available in the next few months.

A joint venture between Proton with car manufacturers has been going on for a while now with almost every major car maker around and now deal is finally confirmed, putting to rest all the speculations and rumors.

One thing for sure, the industry is expecting some sort of rebadging or maybe a whole new model could well be made available. A local report recently publicized that the Honda Accord chassis will be the platform to develop the new product which makes it more logical that the federal government has since changed its current fleet of official cars from the troublesome Proton Perdana V6 to Honda Accords.

The Proton chief added that Proton is not looking to shift its operations to Tanjung Malim from its current Shah Alam state of the art centre because it is not practical and economical. The Shah Alam plant rolls out some 160,000 cars each year while Tanjung Malim currently contributes 150,000 units per year and is only running at 60% of its capacity.

Proton will be launching the widely anticipated Proton Preve hatchback version after the upcoming Hari Raya celebrations while it is continuing with its export market plans that will cover the Middle East, North Africa, China and the Asean region.