You would have probably seen the fourth generation of the widely popular Honda CR-V which came out late last year where it was made for the US and Japanese markets.

Honda has since launched their European version of the SUV to further expand their market.

The Euro-spec CRV version will be rolling out from their plant in the UK in their Swidon factory and it comes with some special parts made for the European market. This one comes with a different front bumper and a powered tailgate.

In fact, the materials used in this version is specifically made for this market and it will come with either a 2WD or the Real Time AWD variants respectively. In terms of engine, the common European offerings is included where one gets either the petrol or the diesel engine in which the former comes in the form of a 2.0 i-VTEC engine while the latter is powered up with a 2.2 i-DTEC engine.

With strict regulations concerning CO2 emission in the European markets, Honda ensured that the new CR-V follows them where all the engines are designed for lower emission. For the first time, it comes with driving modes like ECO Assist, ECON Mode and others. Other firsts in this model include the HDC (Hill Descent Control) while they have also put in the likes of ADAS (Advanced Driver Assist Systems), CMBS (Collision Mitigation Braking System) and many others. 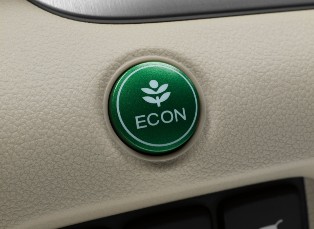 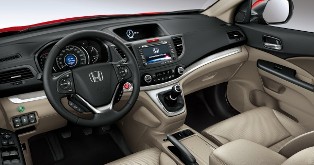 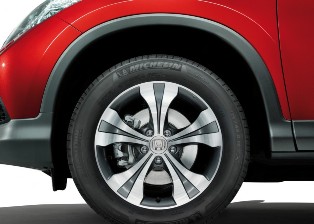 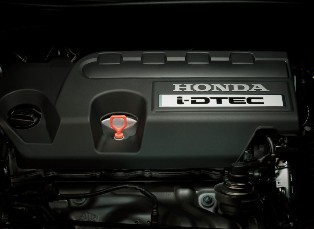