Skip to content
Auto.my – Car News & Classifieds
/
Honda to be first manufacturer of hybrid cars in Malaysia and Jazz Hybrid will be first to come out

It seems that hybrid vehicles are the order of the day and this is set to make it more so with the recent announcement by Honda Malaysia that they will be producing hybrid vehicles in Malaysia.

Hiroshi Kobayashi, the President and CEO of Asian Honda Motor Co Ltd announced that they are rolling out Honda hybrid cars from its plant in Pagoh in Alor Gajah, Melaka and the first model to get this treatment would be the Honda Jazz Hybrid.

The current fleet of Honda hybrid cars are mostly made in Japan and the United States where Malaysia will be the next in line. In fact, Honda will be the first automotive manufacturer to roll out hybrid cars here. Kobayashi said that the Jazz Hybrid is expected to start production late this year and coupled with the rising demand for eco-friendly vehicles, Honda is expected to tap into the highly lucrative Southeast Asia market.

For this, Honda Malaysia will be investing some RM350million to facilitate the new product line which includes the building, equipments and its facilities. The No.2 Line’s premises’ foundation was laid and once it goes full force, it should be able to roll out some 100,000 units each year. Apart from the Jazz Hybrid, the expanded plant will also be producing the likes of the CR-V, Honda Accord, Civic and the widely popular Honda City. 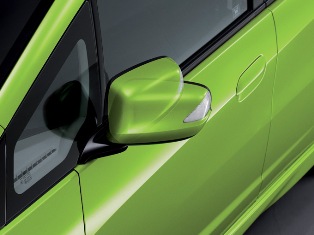 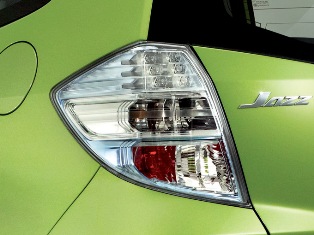 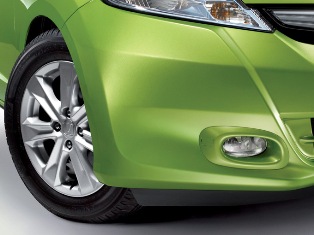