Japanese automotive giant Honda has released information about their widely anticipated new 2012 Honda Civic. This would be the ninth-generation model of the highly popular Civic which would be launched this coming spring in the United States. This is the production version of the Honda Civic Concept coupe and sedan which was seen at the recent 2011 North American International Auto Show held in Detroit last month.

As announced, the current Civic model will be replaced and it would be a matter of time before this new lineup arrives at our shores. But with the current craze on hybrids, it won’t be surprising if this hybrid be brought in pretty soon although the tax exemptions will only be available until the end of the year. At the moment, the Honda Civic hybrid would still be on sale. Generally, the concept and production version are more or less the same and identical where Honda will be launching a new line up that will include a sedan and coupe version powered by petrol engines while the Si version as before is the performance and sporty model, a hybrid, a natural gas engine model as well as a ‘HF’ model which means high fuel economy.

The Hybrid model will come with a 1.5 liter i-VTEC engine that powers up 110 horses as well as a lithium-ion battery pack which means it is more powerful than its predecessor which comes with a 1.3 engine and a Ni-Mh battery pack. On top of that, it also comes with the ECO Assist technology as well. On the other hand, the HF version, which supposedly is the high fuel economy model is also equipped with the ECO Assist feature which is a standard fitting in the whole new line up apart from the Si model. The HF comes with a 1.8 liter i-VTEC engine paired with a 5 speed automatic transmission gearbox that revs up to 140 horses and Honda is positioning this version to be the most fuel efficient racking up 14.5kilometers per liter. The Si version is typically the top of the range model where it will come in both the sedan and coupe configurations where it comes with a 2.4 liter i-VTEC engine mated with a 6 speed manual transmission gearbox that boosts out 200 horses. 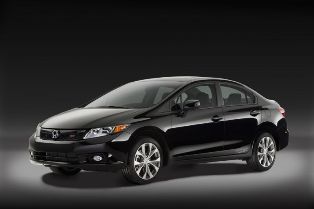 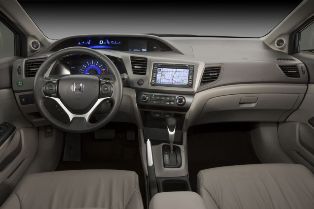 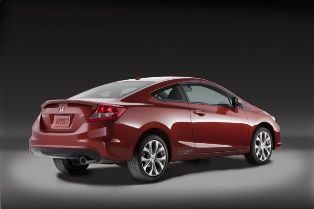