Land Rover Malaysia has brought in 2 new models to add to their product lines for the Malaysian market. They announced recently that the Discovery 4 and the TDV8 Vogue version is now available. The latter is the flagship Range Rover model which comes with a 3.6 liter V8 Turbo-diesel engine that gets you to 271 horses and 640Nm of torque.

The Range Rover TDV8 Vogue is priced at RM688,888 and the luxury 4×4 model comes with a wireless VentureCam system which typically is a mobile video camera system that sends the video feeds to the screen fitted on the dash. Prior to this, AutoConneXion Land Rover only sell the HSE (which is about RM30,000 cheaper) by custom orders but they announced that the Vogue will now be readily available. Apart from that, you also get reclining rear seats and Oxford leather wrapped seats in the car as well.

On the other hand, the Discovery 4 (or more fondly known as Disco 4) comes with a 3.0L TDV6 engine that comes with the parallel sequential turbochargers in its V Configuration layout. This engine gets you up to 244 horses and 600Nm of torque. Sold for RM423,888, the engine is paired with a 6 speed ZF automatic transmission gearbox. This is a further step forward as compared to its previous model that came with only 190 horses and 440Nm of torque. 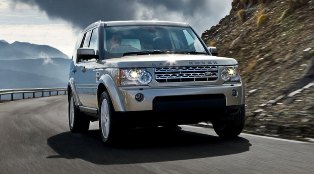 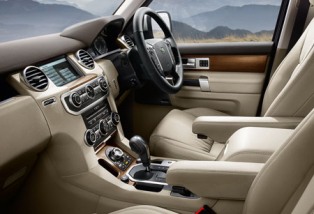