If you have been those who where at the recent KLIMS (Kuala Lumpur International Motor Show) held earlier this month, you would have noticed just how serious the national car maker Proton has been with their future direction particularly in their development of hybrid and electric models. On top of that, you would have also noticed that they have been pretty busy with their sportier models like the Tuah, the Lekir and so on.

It seemed that the Proton Lekir Concept model might be the first concept car to make it into production if everything goes according to plan. Dr Badrulhisham Bin Mohd Ghazali, the General Manager of Corporate Planning for Proton told reporters recently that the company is looking to start producing a 2 seater car in the next 2 years which will be ‘Lotus like’ and as reported this would be unveiled in the next one and half years or so.

Speculations are rife that the closest resemblance of what Badrulhisham said is the Proton Lekir Concept because the car was designed based on the Lotus Europa. Now it was once reported that the less popular model was supposed to be ‘seconded’ to Proton as it was also known then as the Proton Sepang Project. Production of the Europa has been stopped as it was not as popular as Lotus’ other models like the Esprit and the Elise and its popularity even diminished further after the Evora was launched.

The Europa came with a 2.0 liter turbocharged midship located engine developed by General Motors. Its 200 horsepower and 272Nm of torque gets you from zero to hundred in merely 5.8 seconds. An SE (Special Edition) model was launched in 2008 that gets you to another 25 horses more with nice additions but as mentioned it did not garner as much popularity as it was hoped. So, if that is what it is all about and how it looks like, then the Europa might be getting itself acquainted into becoming more Malaysian as the it might just be what Lekir looks like in the next 2 years. 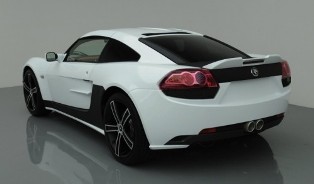 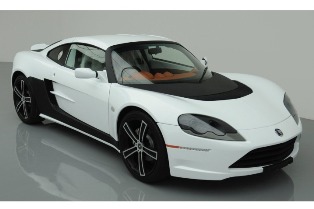