A syndicate of 6 financial institutions have approved the 5 year business plan put forth by Lotus Cars Limited, the wholly-owned subsidiary of national car maker Proton Holdings. This was announced after the agreement was signed between Lotus and the investor with a figure of £270 million or RM1.33 billion had been agreed. The 6 institutions in the syndicate are basically Malaysian based banks that include CIMB Bank, Malayan Banking, Overseas-Chinese Banking Corporation, Export-Import Bank of Malaysia, Affin Bank and EON Bank.

Dany Bahar, the CEO of Group Lotus signed the agreement on behalf of Lotus Cars Limited at the Proton Centre of Excellence in Shah Alam while the chiefs of the 6 financial institutions signed on behalf of their companies. They were Datuk Seri Nazir Tun Razak the group chief executive of CIMB Group, Adissadikin Ali the CEO of EXIM Bank, Datuk Seri Abdul Wahid Omar the president and CEO of Maybank, Datuk Zulkiflee Abbas Abdul Hamid, the CEO of Affin Bank and Peter TC Chow, Tuan Syed Abdull Aziz Jailani Syed Kechik the CEO and director of OCBC, the head of group business & investment banking and principal officer of EON Bank.

The agreement will see that the 5 year business plan put forward by Lotus will be executed now that the loan syndication is complete where Lotus, together with its other financial resources mean that they have been able to raise the required funding to continue and expand their current business. Bahar thanked the 6 institutions for the support as well as their confidence in the future plans of the supercar maker.

He said that by securing the new financing scheme, they will now be able to put their plans in motion to launch their new models which will complement their current product lineup. Lotus had recently announced that they have plans to launch 5 new models in the next few years as part of their rebranding and re-strategizing exercise and this new loan facility will surely boost the confidence of its customers as well as help to realize that plan. Apart from the new models, the repositioning of the Lotus brand would surely benefit from this development as well. 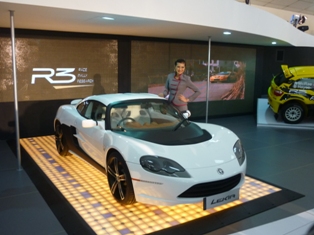 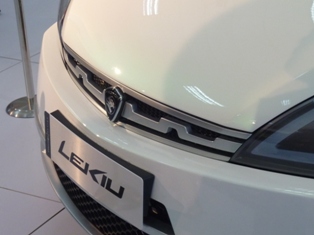 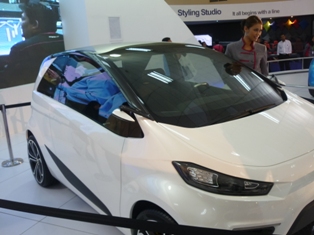