The Lotus City Car was put on show recently at the KLIMS (Kuala Lumpur International Motor Show) 2010 and the Norfolk based supercar company has revealed that the supermini model will begin rolling out come October 2013. Dany Bahar, the Chief Executive of Lotus Cars confirmed that the Lotus city car will be available then where the company will be working together with Proton, its parent company and another car manufacturer.

He said that the model is already confirmed for production and that it will be launched in October 2013 where they are planning to manufacture 3 models. This is where they will be making one for the Asian market, one for the Euroepan market and another sport model. Lotus recently put on show 5 new models to be rolled out in the next 5 years or so with another standing out without an official name known simply as the Lotus City Car Concept.

According to Wolf Zimmermann, the newly appointed Technical Director at Lotus, the team has not starting work yet on the City Concept as they are now very much involved with the production of its other confirmed models most notably the upcoming Lotus Esprit 2013. Bahar also said that since its acquisition of Lotus, Proton has not gotten any sort of profit from the outfit and there were plans to sell it off a year ago but decided to expand the brand and grow it instead. Hence, Proton put in place a new team to try make Lotus a household brand again. The intent was clearly demonstrated with the recent 5 model launch at the Paris Motor Show and now the confirmation of the City Concept would surely help the company leverage further on the market.

The City Concept will come with a hybrid drivetrain and is typically as 3 door, 4 seater model. The rear-wheel drive model would be sporty enough with a 9 second zero to hundred acceleration in its 1.2 liter, 3 cylinder engine. This drivetrain was the one put on show in its concept model at the show and with the third car manufacturer still yet to be confirmed, whether or not it would be the confirmed configuration will remain to be seen but one thing for sure, it is targeted for the more affordable market and would be more urbanized as compared to its other models. Hence, its name come with a ‘city’ word. 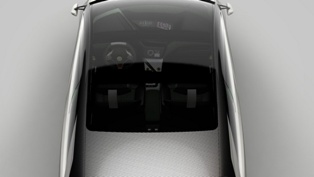 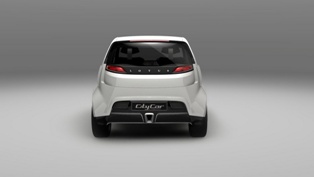 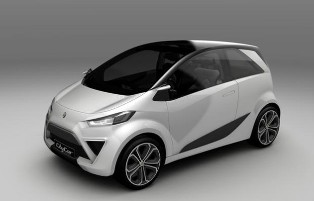 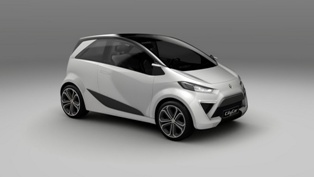