The new facelifted Audi A4 has arrived to our shores. This was announced by Euromobil, the Malaysian distributor of Audi cars where they will be bringing in 2 versions which are the 1.8 TFSI and the 2.0 TFSI Quattro models respectively.

Excitingly, you will be able to choose 15 colours where they will come with 4 new tones and you can get your hands on the 1.8 version for RM235,000 while the 2.0 version is priced at RM309.800. If you like, you can opt for the S Line package where for an additional RM25k, you will get some really cool additions on the body.

Both the 1.8 and 2.0 versions are direct injection and turbocharged engine where the 1.8 version now gets you up to 170 horse while the 2.0 liter one boost out 211 ponies mated with a 7-speed S Tronic gearbox. Meanwhile, the 1.8 version gets you the 8-speed Multitrocni CVT gearbox. The facelift in this one means that you get a new bumper design while they have also made changes on the air inlets and headlights too. LED daytime running lights are standard while the 1.8 version gets you 17 inch alloy wheels with its new 10-spoke design engulfed by 245/45 tyres. The older brother comes with 5-twin spoke alloy wheels with 245/40 tyres. They have started taking bookings already so head out to the Euromobile showrooms if you are interested. 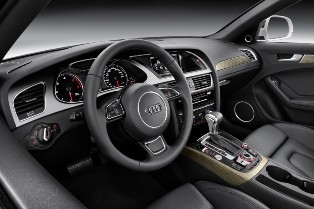 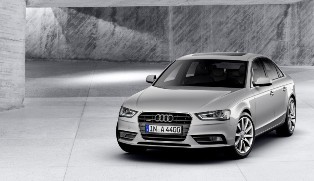 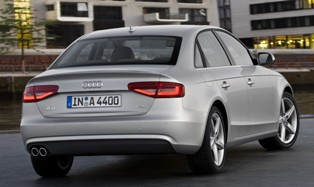