The new Mazda CX-5 compact crossover will start selling next year and they are planning to launch it at the upcoming Frankfurt Auto Show 2011 this coming September.

But the Japanese car giant has previewed it ahead of the show and it should be the most fuel efficient model in this segment which will be replacing the outgoing Mazda Tribute.

It now comes with the SKYACTIV system which is known for its fuel efficiency and Mazda’s green technology answer to the fast growing industry. The 2012 Mazda CX-5 will be packed with the new SKYACTIV-G petrol engine while certain markets will get the turbodiesel version. This model was previously seen with the Minagi Concept that came out some time in March this year where the name CX-5 was then confirmed.

Most of the Minagi design is still seen here and it will be positioned below the CX-7 and CX-9 SUVs and apart from the SKYACTIV technologies all around the car, it is also packed with the new Kodo design language which stands for ‘Soul in Motion’. At the moment, no news on whether it will come into Malaysia as yet but they have already announced that they will be introducing it to the global market gradually next year. 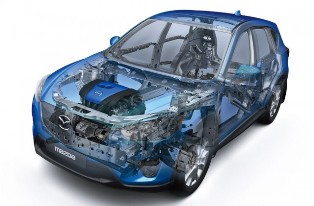 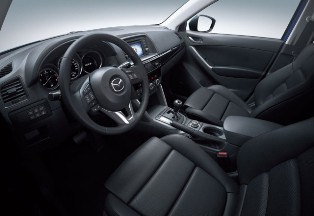 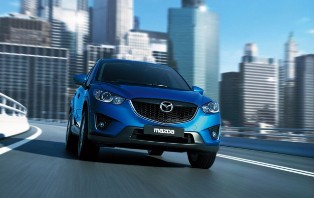 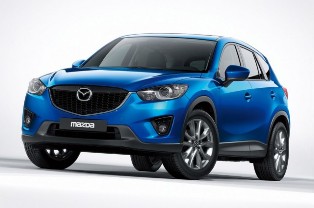