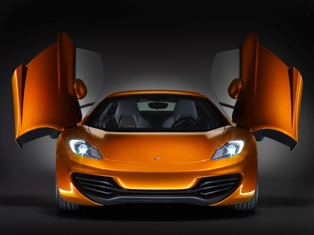 British supercar maker, McLaren Automotive recently made a startling announcement that created a lot of excitement when they announced that the brand is set to come into the Asia Pacific and will be based in Singapore.

The company will be operated under McLaren Automotive Asia which where 10 employees will be expected to manage the dealer network of the region which will involve Singapore, Japan, Hong Kong and Australia under 5 major retailers where Singapore will have McLaren Singapore under Wearnes Automotive, Japan with 2 retailers under Hakko Group for McLaren Osaka and MT International in Tokyo, Trivett to handle McLaren Sydney while in Hong Kong, it will be handled by Sime Darby.

Plans for the retailers to being operations will be the end of next year but there has been already been orders for the MP4-12C models and with such a good response here they are looking for future expansion although the moves will be conservative and strategic but China is said to be mentioned. Singaporean billionaire Peter Lim, who in August was announced to have joined the Executive Board in McLaren Automotive after investing a significant shareholding in McLaren Automotive will be one of the 3 directors of the Asia branch together with Ron Dennis, the executive chairman of the McLaren Group and Greg Levine, the Sales and Marketing Director of McLaren Automotive. 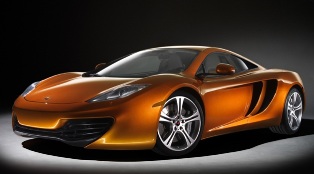 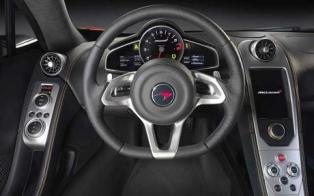