The new Mercedes-Benz SLS AMG Roadster has been receiving some rave reviews recently since it has been announced. And now they have released more details of what they have included in this roadster and the verdict is crazy and awesome.

They will be releasing it come September at the Frankfurt show where it will receive its official recognition where its due.

It comes with the 6.3 liter V8 engine paired with AMG’s DCT 7 speed Speedshift sports transmission gearbox where you will get up to 571 horses. Put this on paper and you will reach a hundred in 3.8 seconds while hitting 315km/h tops. Its top takes only 11 seconds to open and close and can be operated when the car is in motion (up to 50km/h).

Despite the soft top, it still gets you up to 173 liters in the boot which is quite remarkable while you can also choose the finest material on the inside while the AMG sports seat heating, a Thermotronic luxury automatic climate control system and a Keyless-Go start feature comes as standard. Optionals here include the Airscarf system, the Bang & Olufsen BeoSound AMG surround audio system, and AMG Performance Media system powered up by Android are available. You also get to choose the optional 5 twin spoke or 10 spoke forged wheels if you don’t quite like the standard 7 spoke alloys. Cool touch! 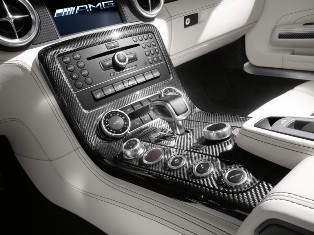 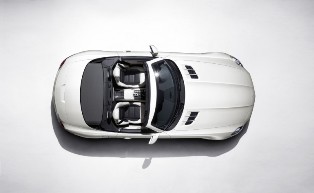 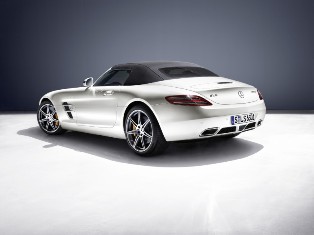 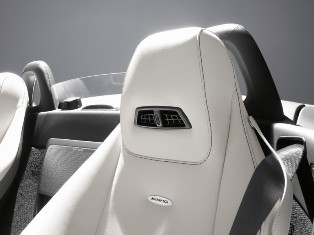