German luxury carmaker Mercedes-Benz made further impact in the automotive industry when 3 of its fuel cell vehicles started their 125-day circumnavigation journey around the world. Named the F-CELL World Drive, the 3 cars will be travelling across 14 countries around 4 continents where they will drive for more than 30,000 kilometers. The 3 cars will flag off at Stuttgart and will return to the city after it completes the journey around the world, so to speak.

The initiative was done to showcase the technical maturity of the fuel cell technology developed by the company for its cars and what is more appropriate to show that this technology is safe and reliable than to have it travel across all types of road and weather conditions as well as in a very long distance.

Flagging off at Stuttgart, Germany, the 3 cars will then go towards Paris down south before going to Barcelona is Spain. And then they will go towards Madrid before heading to Lisbon. They will then be flown to the east coast of the United States and from Florida’s Fort Lauderdale, they will head up towards the Gulf of Mexico before reaching into Los Angeles. After that, they will travel 7,500 km north to Vancouver in Canada.

Then they will be flown to Australia where the entourage will head to Perth from Sydney through Melbourne and Adelaide before they are flown to China into Shanghai before heading towards Beijing. After that, they will travel the gruelling journey to Russia into Moscow before heading to Finland before embarking to Stockholm and then to Oslo. After that, they will go to Denmark before returning home to Germany. By then, it would be around June. Now if you haven’t already know, Fuel Cell is seen as an alternative fuel for vehicles but at the moment, the industry’s uptake is still in its infancy, hence it would be a while until this energy becomes widely affordable. 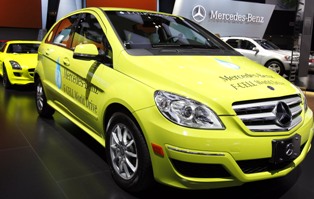 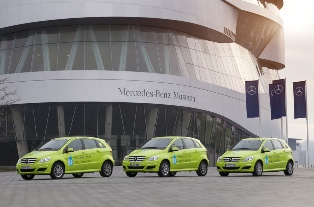 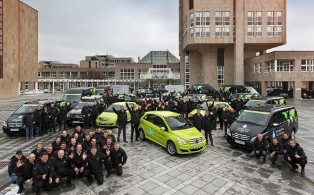