Datuk Solat Mat Hassan, the director-general of the Road Transport Department said that come the middle of this year, Malaysians can expect a lot of electric vehicles (EV) on the roads. This he said comes after the manufacturers meet the conditions under Section 10 of the Road Transport Act 1987 for registration which will depend largely on whether such vehicles adhere to the USTA (Universal Standards for Transportation) standards.

He also said that the government has already approved 10 companies in their registration of the EVs which include motorcycles and hence, come mid year, there would surely be a wide usage of such vehicles in the country. This is a widely expected scenario after the recent provision of tax exemptions for hybrid vehicles by the government as announced last year. 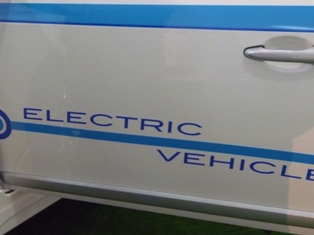