Nasim Sdn Bhd, the distributor of Peugeot cars in the country has announced that they are targeting to produce 60,000 units of their upcoming new model which will span over the next 5 years.

According to SM Nasaruddin SM Nasimuddin, the chief executive officer of the company, the new C-segment sedan model which currently goes with the codename T73 will be the next model in line to roll out through its Naza Automotive Manufacturing plant in Gurun, Kedah. 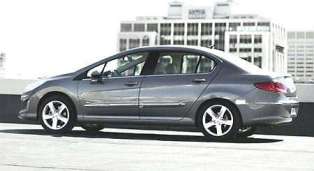 This is part of the arrangement that was made under the Master Agreement between Nasim, which is a part of Naza Group and Automobiles Peugeot and according to Nasarudin, the T73 Master Agreement will propel the company further ahead into establishing itself as the regional production hub of right-handed Peugeot cars. He also said that they are planning to launch the T73 in 2012.

To date, Nasim has already launched the Peugeot 207 for the local market as well as to be exported to our northern neighbours Thailand.

Speculations are rife that the T73 would be the Peugeot 408 which was launched earlier this year for the China market and the 60,000 unit target would have 60% being exported for the surrounding markets that uses right-handed vehicles. 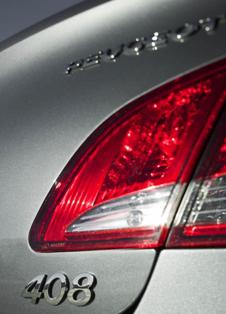 Nasim also reported that their 207 has already started delivery to its 44 initial buyers in Thailand and then they will follow it with the Indonesia, Brunei and Sri Lanka markets in Q1 2011. It seems that Nasim is expanding very aggressively and are looking good to establish their brand across Asia.

If the T73 follows the 408, then it will be exciting as the notchback sedan is quite a large and spacious model. the 4 door C-segment model is currently selling in China as mentioned where it is competing with rivals like the Ford Focus and the Honda Civic.

On top of that, it is also paired with either a 5 speed manual or a 4 speed automatic transmission gearbox. 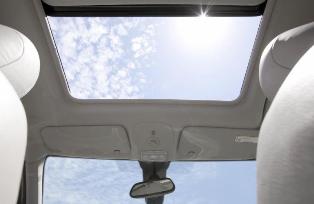