The official and exclusive distributor of Chevrolet vehicles in Malaysia, Naza Quest recently launched the new facelifted Chevrolet Captiva with much fanfare.
This will be one of the start of an upcoming string of exciting new models from Chevrolet to come to our shores which will include the new Colorade pick-up truck scheduled for later this year.

This would be the model which was unveiled by GM sometime last year during the Paris Motor Show where it comes with some new designed front as well as its headlights and the bonnet. The car now comes with steering wheel mounted controls for the audio system as well as for the air-conditioning, which is quite a new and refreshing feature. For the first time in this segment, it is also equipped with an electronic parking brake as well an ECO mode button. It is powered up with a 2.4 liter Double CVC DOHC 16v Ecotec engine paired with a 6 speed Tiptronic automatic transmission gearbox that gets you up to 165 horses.

The car comes with the AWD (All-wheel drive) system which is quite a cool feature in this 7 seater that also comes with dual front airbags, ABS, EBD as well as Brake Assist. It is for sale at RM155,185.20 on the road excluding insurance. 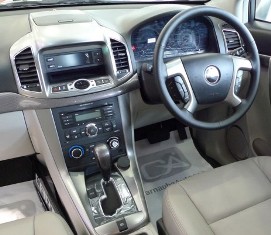 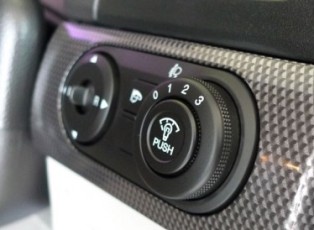 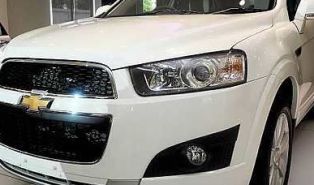