After much anticipation and speculations, the new Proton Saga FLX 1.3L has finally been officially launched. It comes with 2 variants namely the Standard and Executive versions.

This is where you will like the new additions to the current fleet where it now comes with either the manual or the 6 speed CVT (Continuous Variable Transmission) gearbox. Basically, it is quite similar to the current FL (Facelift) version but comes with more safety features which have long been requested by Proton drivers.

The main difference between the 2 versions here is that the Standard does not come with ABS although it has the CVT feature. The Executive model is the one with ABS and EBD (Electronic Force Distribution) while it is also fitted with seat belt pre-tensioners, audio controls mounted on the steering wheel, electric door mirrors, a rear spoiler as well as a height adjustable drivers’ seat.

There will be 5 colours to choose from in the FLX product line namely Elegant Brown, Genetic Silver, Tranquility Black, Solid White and Blue Rock. The Standard manual version will be sold for RM38,598 while the Executive CVT model is priced at RM44,998 on-the-road. They have already starting taking orders for this model and this would be timely for the upcoming Hari Raya celebrations. 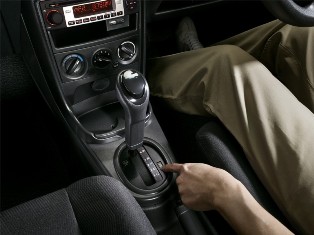 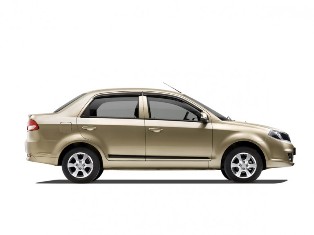 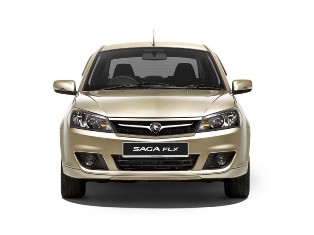 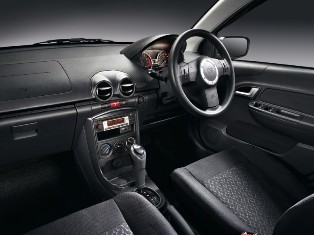