Japanese automotive giant Nissan is set to unveil one of the most futuristic cars ever in their new Nissan DeltaWing at the upcoming 2012 Le Mans 24 Hours race.

This surely is a radical move by the company through its project and it will be the perfect platform to test if the car would be road worthy in the near future.

Coming in with some very cool pioneering technology, the DeltaWing is set to turn heads when it is unveiled where despite its looks of a truly sports car, it is powered up only through a 1.6 liter, 4 cylinder engine with the new DIG-T or Direct Injection Gasoline – Turbocharged technology. This would essentially be the same engine which is being fitted in the recently showed Juke DIG-T.

Despite the lower CC engine, it is able to boost out some 300 horses and its set up is totally different where the drive actually sits towards the rear axle of the car. According to the company, the fact that the engine is rear mounted (thereby making the back really heavy) gives it more manoeuvrability and aerodynamics. The DeltaWing is actually made to test out its new economical and efficient vehicle concept through the PureDrive aerodynamics and efficiency which will be used in their road cars in the future. 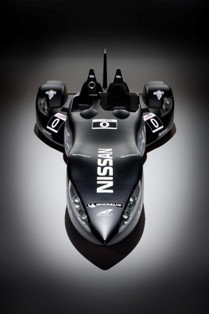 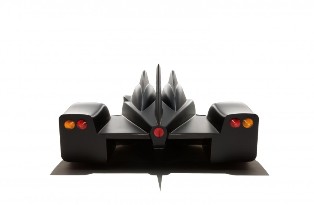 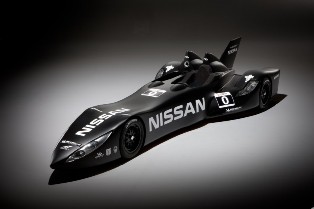 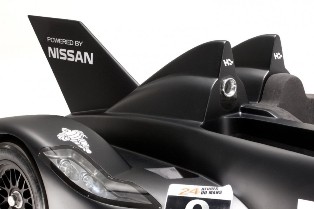