Nissan made some progress into the American automotive market recently when it was announced that they will be replacing the current Ford Crown Victoria New York City Yellow Cabs.

Hence, in a recent show in SoHo in New York, they unveil the cars that will be ferrying passengers around the city and this will come in the guise of the 2014 Nissan NV200. The NYC’s Taxi of Tomorrow was won by Nissan where this people mover vehicle will be taking over the responsibilities once the 13,000 iconic yellow cabs make way.

The design is finally confirmed after a long 2 year selection process that involved the New York City Taxi and Limousine Commission (TLC). According to Michael R Bloomberg, the Mayor of NYC, the NV200 is set to be the safest, most comfortable and most convenient taxi that New York will ever experience. It will be tasked to handle the 600,000 passengers who use the taxis around New York City each day where the car will be equipped with some of the top range technology around.

It will be powered up by a 2.0 liter, 4 cylinder engine and will sit 4 people and their luggages comfortably. Looking very much like a typical MPV, it will have sliding doors, leather seats and USB ports with a 12-volt electrical outlet for you to charge and use your mobile devices. Apart from that, you also get front and rear-seat curtain airbags too. 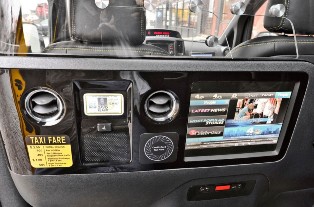 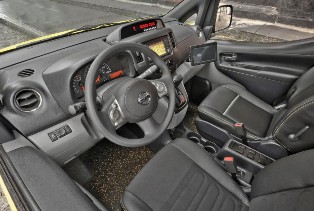 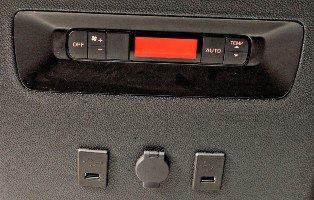 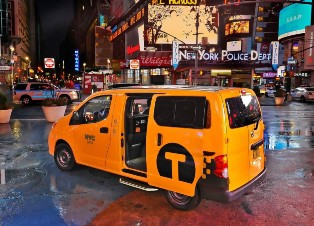