Most of you would have seen the latest Peugeot RCZ Coupe that was launched for the Malaysian market quite recently which looks seriously enticing and aggressive.

But you might also know that it has been in production for a while now and Peugeot is set to show off the facelift version in the upcoming Paris Motor Show.

Basically, the powertrain is similar to the current versions with changes put in its appearance primarily. They now follow the similar design languages of the 508s and 208s with a smllaer grille upfront and a new front bumper too. This is where the daytime running LED lights are fitted while they also re-designed the headlights too.

The 1.6 liter THP engine is standard as well as a 2.0 liter diesel engine both fitted with 6 speed manual transmission gearboxes while the former comes with an automatic version as well. Tail lights in this one has been given a darker finish and it comes with other standards like acoustic windscreen and automatic wipers, a guide-me-home lighting system and 10 different wheel designs to choose.

Apart from this, Peugeot is set to show off its 208GTi, the 208XY and the Onyx supercar concept vehicles as well as the RCZ R (or otherwise known as the RCZ on steroids). 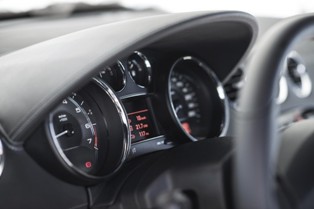 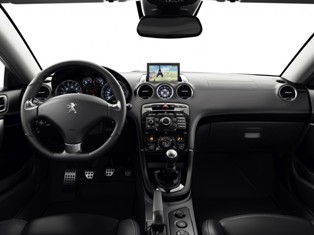 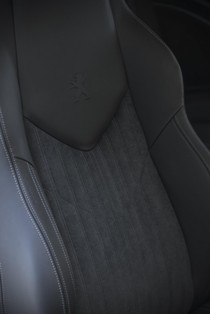 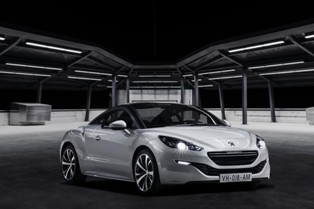