PEDA (Proton Edar Dealers’ Association) is confident that the national carmaker would continue to push its biggest competitor to the edge with the positive outlook of the economy this year. In fact, they are confident that Proton would be able to sustain their sales figures and overtake that of Perodua (Perusahaan Otomobil Kedua Sdn Bhd). The association said that if Proton continues to provide better quality products, better delivery process and a good product line with an effective marketing plan, there is no reason they would slip up against Perodua.

In their statement released recently, the market of car buyers would be expanding for 2011 with the growth rate of 5% in GDP (Gross Domestic Product) as well as the increase of disposable income among the people. On top of that, Proton would also be able to leverage on the unity established between the national car maker and its dealer network. For the month of January 2011, Proton sales recorded better figures compared to Perodua due to the efficient and healthy car supply as well as the strong support from banks who approved and disbursed loans faster. Furthermore, PEDA believe that the recent display of the future of Proton’s product lines at last year’s KLIMS (Kuala Lumpur International Motor Show) in PWTC managed to boost the confidence of the buyers’.

The association also added that they are confident that sales of Proton cars would be very good this year following the momentum of their efficient delivery process as well as their better quality products. Moreover, Proton’s recent announcement that the replacement model of the widely popular sedan Proton Persona as well as a string of facelift versions will be launched this year which will surely boost the anticipation from the market. With the array of new products in the pipeline, one can surely expect more promotions to come from Proton to attract its customers.

The only challenge that Proton could be facing might be from the banks which could be inconsistent as PEDA reports that they have been and still are receiving complaints from its customers that certain banks have given hire-purchase loans for non-Proton cars but have rejected those applied for Proton cars. While they are not in the position to take any action against the banks for cases like these, it could well be a strong setback for PEDA and they have called on the central bank to look into the deterioration of the average percentage of hire-purchase approval rate among some banks. 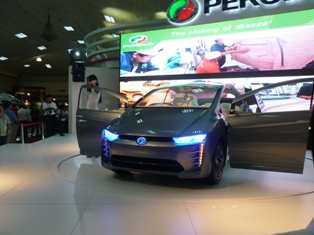 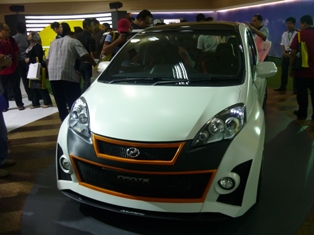