To commemorate the national car maker, Proton Holdings Berhad’s 25th Anniversary in the automotive industry, the company is set to garner some big attention at the upcoming KLIMS 2010 (Kuala Lumpur International Motor Show). The company is set to have one of the largest displays at the show, after all this is the ‘home ground’ for the company and their intention need to be loud and clear.

Scheduled for December 3 to December 12 at the Putra World Trade Center (PWTC), the highly anticipated event will be drawing the major players in the automotive industry to showcase their latest products and technologies to the Malaysian market and hence, Proton is expected to spearhead the country’s automotive brands to take on brands from other countries. Datuk Syed Zainal Abidin Syed Mohamed Tahir, the Group Managing Director of national carmaker confirmed that they will be putting up 20 vehicles on show although he did not name them. Among the models one can expect to see at their booth would be their latest currently selling models while you can also salivate to what the future holds with their concept cars, show cars and electric vehicles as well. On top of that, Proton’s initiative and efforts in motor sports too will be showcased where you can feast your eyes on their rally cars.

As this year marks the 25th year since Proton first sold its commercial car, they will also be showcasing their rich history of how the company came about and what contributed to their success thus far. Syed Zainal said that the company is hence proud to share their accomplishment and milestones with the public and what their future direction is going to be light. Basically, the Proton booth will tell you everything you want to know about the company from its past, the present and the future.

This would be the best place for you to find out about the latest technologies which are being adopted by Proton where they have been reported to be developing electric vehicles while their first hybrid models are expected to start rolling out next year. So if you are those who have been speculating or anticipating Proton’s hybrid model, perhaps this would be the ideal place to find out. Apart from that, a lifestyle boutique will also be set up at the booth where you will be able to buy merchandise of the company. Otherwise brace yourselves to see the Saga EV, the Exora Extended Range EV and the EMAS concept hybrid. 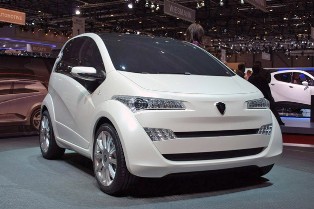 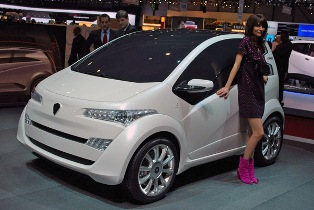 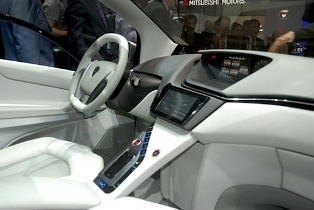