According to Dr Badrulhisham Mohd Ghazali, the General Manager of Corporate Planning at national carmaker Proton Holdings Berhad, the company’s plan to produce an EV (Electric Vehicle) in the future is a sure thing. This came in the wake of the recent rising prices of oil in the global market which are fast affecting the Malaysian industry as well as the depleting resources which will drive the rising need for vehicles powered up by the combustion engine and electric motor combination.

From Proton’s point of view however, they might just be taking a different direction where the company is working on a pure EV version instead of the combination systems like those used in the widely popular Toyota Prius and the Honda Insight hybrid. Badrulhisham said that the company had undertaken several studies to look into the feasibility of such a vehicle and that the EV is a ‘sure thing’.

Speaking o reporters at the Karnival Proton recently, he said that taking the cue from other bigger markets like China which is currently developing EV technologies actively driven by political and economic factors. He said that one of the major reasons for China to actively embark onto this technology is due to the fact that it has more than 1 billion in population and hence it would need to find an energy source which is cheaper and cleaner. He added that after opening its doors to the world, the country is now an ‘economic powerhouse’ with increasing income and purchasing power among the people. Subsequently, this will result in higher demand for cars but the main problem is that China does not have petroleum, hence meeting the demands would be very challenging.

Therefore, alternative energy sources would be vital, particularly for its transportation industry and it would be most effective to use EV technology. This has also seen China overtaken Europe in the development of this technology even though the latter were the pioneers. Having said that, Proton will be going the same direction after acknowledging that the future of the automotive industry is in the EV sector. At the moment, Proton is in the process of developing the technology while waiting for the system to stabilize and for the reduction of battery costs. Proton recently demonstrated their Proton Exora Hybrid that gained recognition after it won the Best Range Extender Electric Vehicle in the Brighton to London race last month. 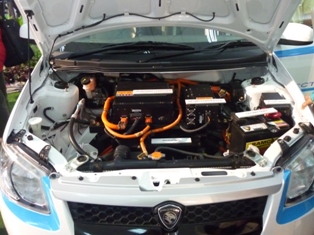 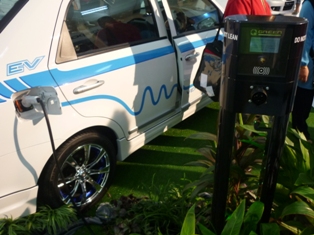 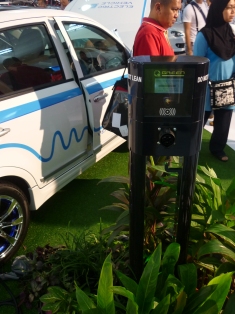 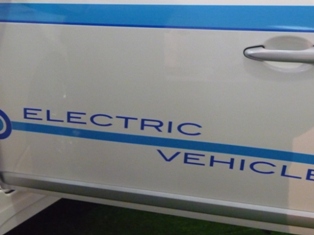