Launched at the Geneva Motor Show, Renault is moving the bar higher with its ZOE electric car.

This is in alignment with the ‘Electric Mobility for All’ concept and the full-electric car is supposedly more affordable where it is about the same bracket as diesel vehicles in Europe where under the respective government incentives, it will be sold starting from €15,700 in France and £13,650 in the United Kingdom.

However, one would need to lease the battery which is at €79/month which is required for a 36 months period. This will be fitted with a numerous patents filed for the design and its ‘Range OptimiZEr’ is a combination of 3 Renault innovations which are the new-generation regenerative braking, its revolutionary heat pump and the specially designed and made Michelin Energy E-V tyres. This means that the Renault ZOE gets you up to 210km which is the highest in the EV market today.

On top of that, the ZOE also comes with the Caméléon charger. As eco-friendly as it gets, it does not emit any CO2, CO or NOx and that is just for starters. It also comes with 3 trim level for the inside where you can choose either the entry level one or the other 2 more luxurious themes, which are the ‘Techno’ and the ‘Zen’ which comes with a L’Oreal supplied scent diffuser as well as air ioniser and an air toxicity sensor. 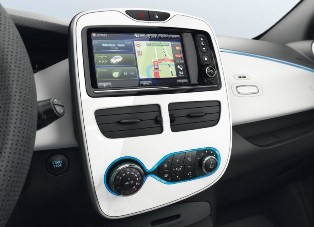 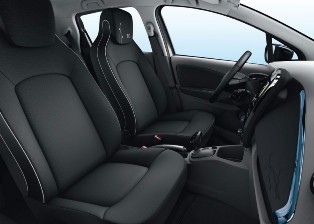 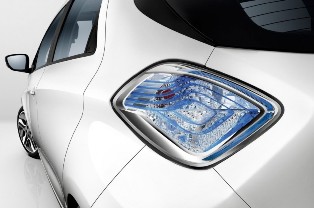 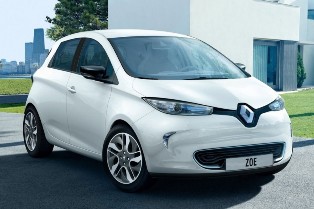