Skip to content
Auto.my – Car News & Classifieds
/
Renaultsports to launch the ‘Ange & Demon’ Clio 200 Raider, only 666 units to be made

Renaultsport has announced that the new Clio Renaultsport 200 Raider will be coming out. This would be a highly limited and exclusive model which will add in some extras to the already award winning hatchback model where they will only be making 666 units of this beauty.

For starters the Raider will be painted with the matt Renault i.d colour of either the Stealth Grey or the Diavolo Red which is the first time this is being offered. The roof, the rear spoiler, the rear diffuser and the door mirrors will be painted with gloss black finish to provide the contrast to the body.

It will also be fitted with 18” Interlagos alloy wheels and wrapped with Bridgestone RE 050A tyres, which are the ones used in the Megane Renaultsport 265 Trophy version. Known as the Clio R.S “Ange & Démon”, this will be presented during the upcoming Lyon Motor Show in France. Insider the car, you will like the warm welcome of the colour scheme which also comes with Recaro bucket seats as well as a special gear level metal knob. Standards here include a Bluetooth Plug & Music audio system and electrically folding side mirrors. One can also choose between the onboard telemetry system developed by Renaultsport or the Carminat Tom Tom Live navigation system 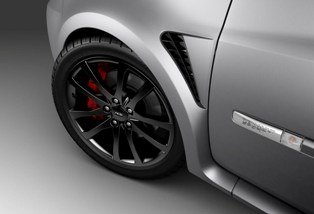 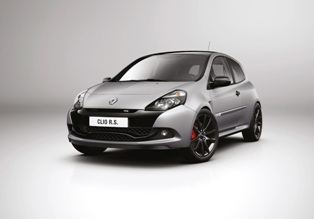 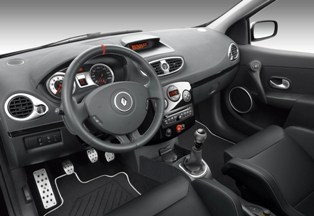 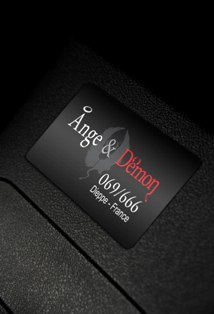