The event was officiated by the prime minister Datuk Seri Najib Tun Razak and it would be sold for RM170,888. This model will be rolled out through its Pekan plant and the D-Segment sedan will later be joined with other models in the Passat product line which will be priced from RM169,888.

Currently, the Passats on the roads are CBU model which was sold for RM184,888 and the CKD version is pretty much the same. It is powered up with a 1.8 TSI turbocharged engine paired with a 7 speed DSG transmission gearbox. Taking only 8.5 seconds to reach 100km/h, this one top speeds at 220km/h.

Among the goodies that it comes with are LED tail lamps and bi-xenon integrated daytime running lights and you also get 6 airbags and cruise control. Minneapolis 17 inch alloy wheels are wrapped with 235/45 CSC3 tyres and it is also fitted with a 6.5 inch touchscreen unit. Manufacturing and assembly of the CKD Passat started late last year and they have since produced 311 units and they are planning to start exporting to the surrounding regions by 2014 where they are currently assessing the local vendors to help them achieve their target. 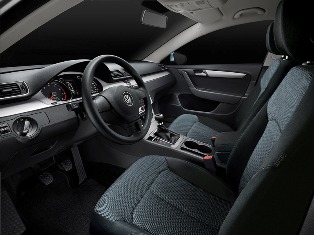 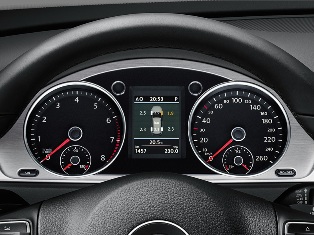 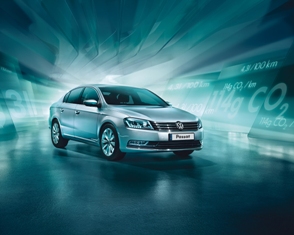