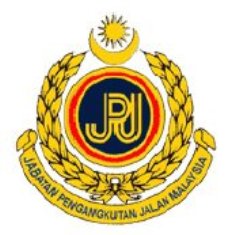 RTD to set up offices in Post Offices, Police Stations and DBKL for drivers to clarify summons

Datuk Solah Mat Hassan, the Director-General of the Road Transport Department (RTD) said that members of the public could clarify matters pertaining to their summons at the department’s offices, the police stations as well as with DBKL (Kuala Lumpur City Hall) offices. He said that they have decided to provide this service after receiving many enquiries from the public on their summons. He said that most of the complaints were on wrongly issued summons, change of ownership as well as some who claimed that they did not receive the summon notices.

He also said that officers stationed at the mentioned places will try to assist anyone with their complaints where they would be able to clarify their matters which include showing the records of the offence allegedly committed. He said that if it is found that it is in fact an error made by the RTD, then there would be no further action, otherwise they would be required to settle their summons.