In its own way, it is hard to define what is a family car. A sedan could well be a family car but if it is functions and space we are talking about, then an SUV could be the answer.

Unleashing the trend in family cars for 2019 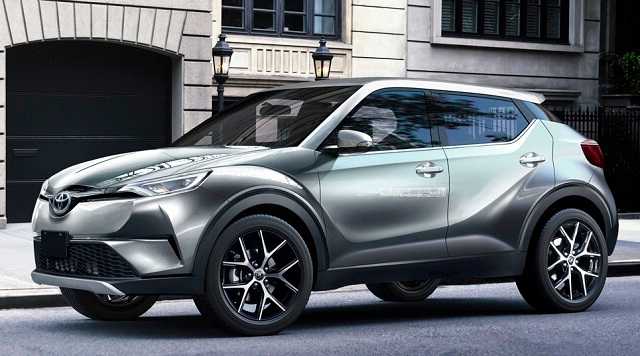 The RAV4, to say the least, is one of the most popular SUVs ever created. It has been one of the better selling models from Toyota for many years and they are seeking to continue this trend in 2019 with a total makeover. This will be the fifth generation of this model which will be larger from the inside. They are actually planning for a hybrid sibling too. Among those you can expect to see include: 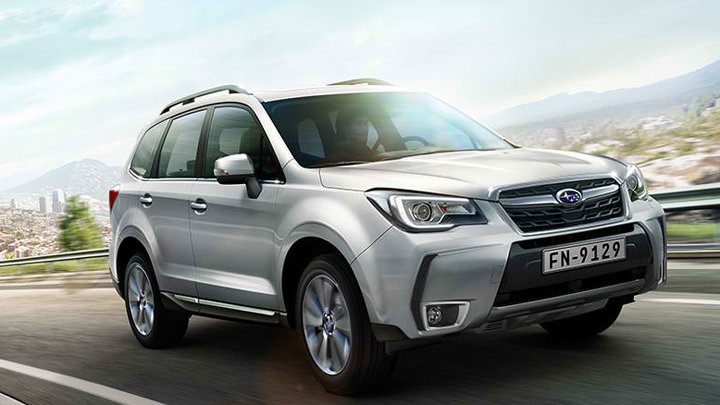 Think of this as a family car on steroids. On the offset, it will be the fifth generation of the Forester for the 2019 edition. This comes with a longer wheelbase and the design is a bit boxier than the last one. Once this comes out, it could well be the SUV with the most room in the market. It comes with among the widest rear gate opening as well making it perfect to put in large gears. Subaru’s boxer engine now no longer the turbo one but gives you 182 horse nonetheless.

Acura RDX – The American of Honda

This brand might not be available this part of the world but it is an anticipated version anyhow. To say the least, it supposedly comes from the latest NSX version. This will be the third generation of the RDX and it is sportier and more aggressive than ever. The RDX now comes with a lower and longer body which means handling will be a pleasure. It drops the V6 engine currently used and goes back to its original VTEC turbo-4 engine that gives you 272 horses. With the 10-speed automatic gearbox, you will like to drive this one.

Gone is the Santa Fe Sport and it will for 2019 be known, simply as Santa Fe which is part of the new naming concept of this SUV. It will the fourth-generation for Hyundai’s Santa Fe where it comes with a Santa Fe XL for those wanting more rows. This means you can add another row of seats if you need it. It now comes with a whole new design and a longer wheelbase. There are 3 engines to choose from which are:

Supposedly to be launched late 2018 is the facelift version of the Perodua Alza. You know you won’t get it wrong when it is from Perodua which will give you value-for-money. The price tag is from RM51,000 which makes it among the most affordable ones in this list. There will be few versions available but all will be powered by the 1.5-liter DVVT engine. As with its other versions, you can expect to see sportier looks from this model which means new lamps, new dash and such.

This has just been launched and would be one to look out for in the coming year. Recently introduced into the Asian market, it has 2 engines available namely the 2.0 liter Trend AWD 10AT version and the 2.0-liter bi-turbo version.

This will be an exciting SUV to start with. Proton has announced that it will launch the X70 come November, a month later than it was first announced. This model was designed based on the Geely Boyue which would be going into the Malaysian market a month earlier. This would be one of the first models to be launched since the Geely takeover of Proton. Tit will come with a 1.8-liter TGDi turbo engine that gives you 181 horses partnered with a 6-speed automatic transmission gearbox. Besides that, you can choose any of the 4 variants which include options for front or all-wheel drive. 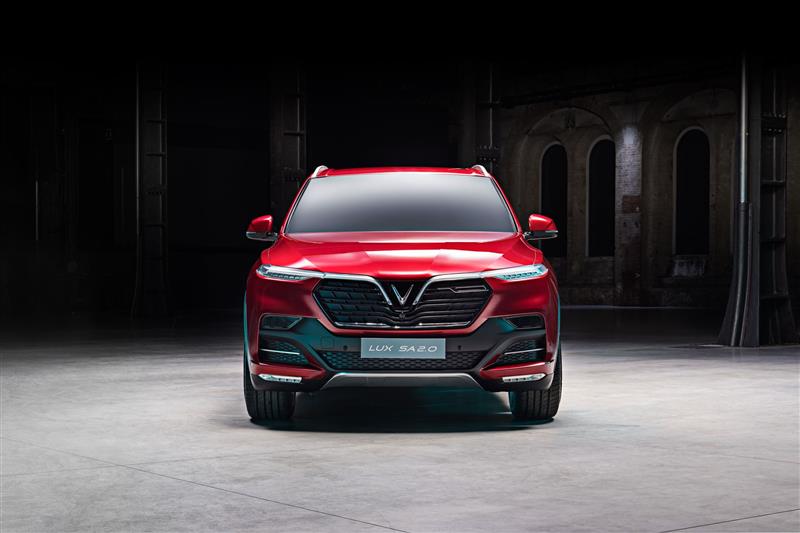 VinFast, the first automaker from Vietnam has been making a lot of inroads in the markets and has recently announced their first SUV called the LUX SA2.0. This is part of the 2-car launch which includes the sedan as well. The SUV is designed based on the F15 BMW X5 and is actually a 7-seater. You get quite a nice design with this one which is larger than its original model (the X5). This model is expected to hit the local market in mid-2019 and exports are expected to begin a year later. 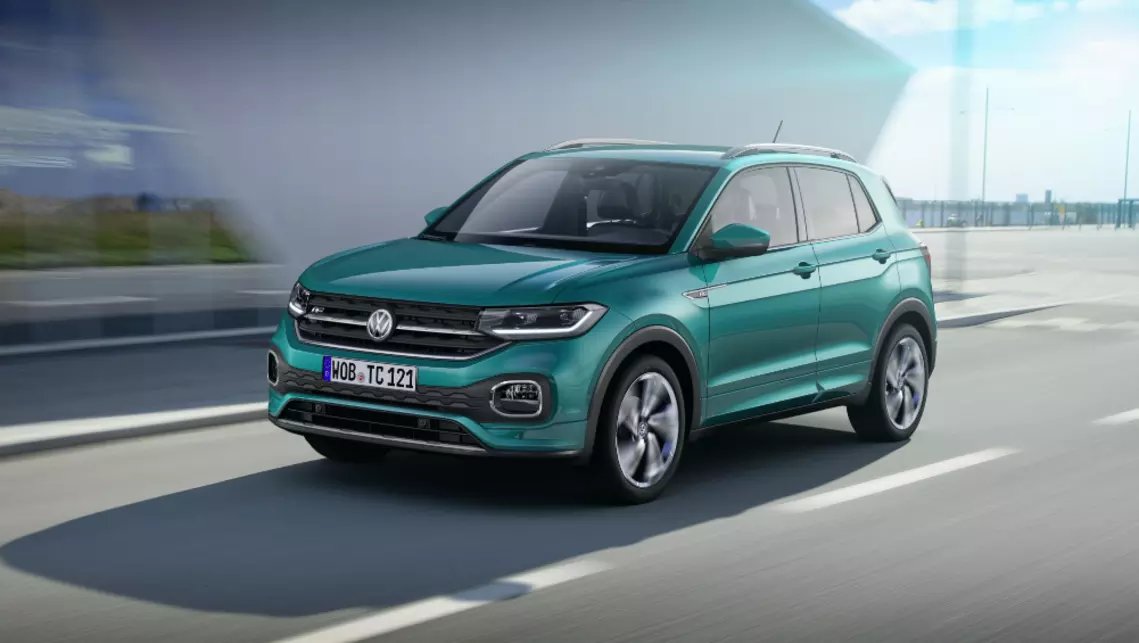 This will be a whole new game for VW who revealed the T-Cross SUV recently. Based on its Polo drivetrain, it is not as large as expected but does bring in the goods anyhow. There will be a diesel and petrol version available while a hybrid version is in the plans as well.