SMA or Suzuki Malaysia Automobile, the authorized distributor and marketer or Suzuki cars in Malaysia has officially launched the widely anticipated Suzuki Kizashi.

This will be the D-segment sedan vehicle which has been receiving a host of rave reviews elsewhere and now it is available for our roads here.

Our version of the Kizashi will be fitted with the 2.4 liter, 4 cylinder engine which is known to boost out some 176 horses mated with a 6 speed CVT gearbox. The car is pretty cool and sporty considering that it is fitted with paddle shifters which will be fully imported from Japan. Taking only 8.8 seconds to breach the century mark, the Suzuki Kizashi is naturally the sports model of the Japanese brand here, which have been performing well in recent years.

Kizashi means ‘Something Great is Coming’ in Japanese and they are not over-claiming
anything here. Although it is quite large in size, it is still significantly smaller than its competing rivals as Suzuki has been known as the compact car maker all this while. They will be selling 2 trim levels here namely the SDLX which will be sold for RM147,888 that comes with 6 airbags while the Sports version comes with sportier fittings obviously. 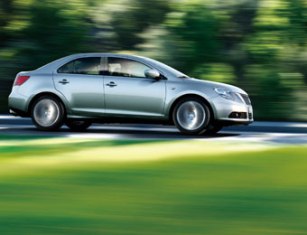 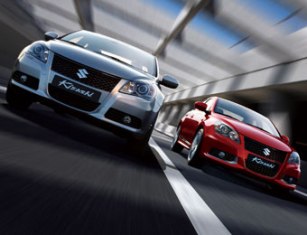 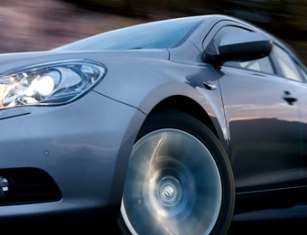 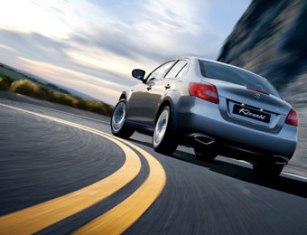