It seems that more and more automotive brands are looking to set up manufacturing plants in Malaysia and the latest brand to make it to our shores would be Subaru.

This came in the light of the confirmation by Tan Chong Motor Holdings who assemble and distribute Nissan cars in Malaysia that they have entered into an assembly agreement with TC Subaru Sdn Bhd through its subsidiary Tan Chong Motor Assemblies.

No confirmation as yet on where the Subarus are going to roll out from but it was previously reported that it will come through its Segambut plant and the agreement will take effect from March 6, 2012 to December 31, 2013 and could be extended where the installation cost and such will be borne by TC Subaru. The news have been circulating for a while now after Fuji Heavy Industries, the manufacturer of Subaru cars signed and MoU (Memorandum of Understanding) with Tan Chong where it would see Malaysia becoming the production hub for the brand catering for the ASEAN region.

Production is scheduled to start in the next few months and they are looking to roll out 5,000 units each year and that would involve the Subaru XV Crossover. The vehicles will be sold not only in the Malaysian market but will also be exported to Indonesia and Thailand while they are also looking to expand their dealer network here as well. 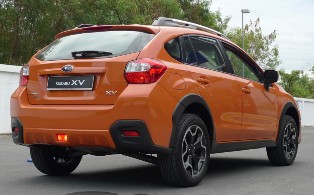 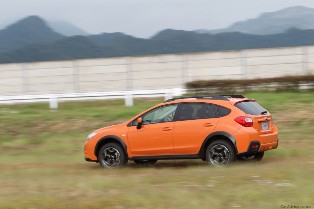