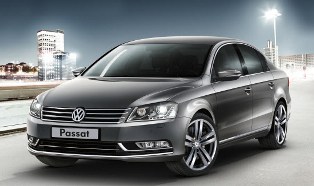 This came in the likes of the CBU versions of the Jetta, the Passat and the Cross Touran with the 2 former models set to be rolled out in the future through its Pekan plant. The 3 models were recently seen at the Das Auto Show 2011 in Bukit Jalil.

The triple model launch has the VW Passat which will be sold at RM184,888 which comes with a 1.8 TSI engine paired with a 7speed DSG transmission gearbox which is fitted with bi-Xenon headlights, LED daytime running lights, 17 inch alloy wheels as well as an 8 speaker sound system.
The Jetta meanwhile is priced at RM149,888 which comes with the 1.4 liter TSI engine paried with the 7 speed DSG gearbox. Among the standards in this one, which is reputed as the most powerful sedan in this segment include an RCD310 sound system, Climatronic air-conditioning system and PDC or Park Distance Control.

The RM166,888 Cross Touran is an interesting model which is quite a worth buy as it is a 7 seater car and powered up by its 140 horsepower 1.4 TSI engine. It is fitted with 17 inch alloy wheels with bi-Xenon headlamps and being naturally an MPV is vey spacious with 6 airbags, similarly to the other 2 models. 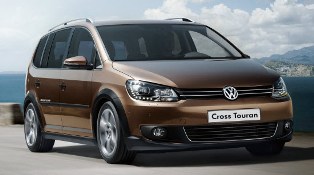